Apple has no plans of buying Manchester United


News broke out suggesting a possible acquisition of Premier League Club Manchester United by the tech giant Apple. Now, a person familiar with the matter comes to deny these rumors. Apple has no plans to acquire the club Manchester United at this point. The original report came from the British tabloid “The Daily Star”. According to it, Apple was planning to spend about $7 billion US dollars to acquire Manchester United. After these rumors, MacRumors contacted multiple people familiar with the matter believing that this report was wrong and untrue. 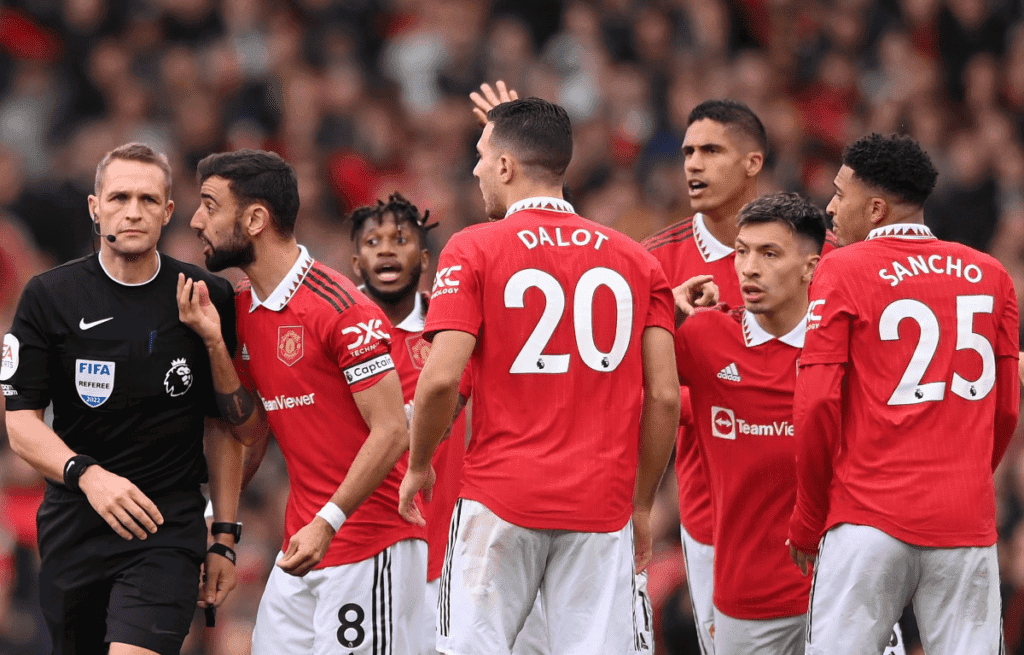 The Premier League club Manchester United has been majority owned by the Glazer family since 2005. The club announced on Tuesday that its board plans to “explore strategic options”, one of which is to sell the club. The news came on the same day that Manchester United announced the star player Cristiano Ronaldo was leaving the club. Despite the “optimistic” report, it seems that Apple has no plans of acquiring the club. Why optimistic? Well, Apple has a lot of money and could easily acquire and invest a lot in the team.

Despite the lack of interest in acquiring a club, Apple is still in the sports segment. The company has been actively pushing its presence into the segment. The company recently partnered with MLB. The goal was to broadcast “Friday Night Baseball” two games a week on Apple TV+ during the 2022 regular season. Moreover, it will be the exclusive provider of MLS games for the next 10 years. Apple has considered getting streaming rights to the NFL’s Sunday Ticket packages starting in the next season. As you can see, these are pushes into sports, but most of these are related to Apple TV+ which is one of the company’s core services.

Considering that most Apple partnerships in sports are to promote services such as its streaming service. In the end, the focus is still on the core business. Acquiring a club like Manchester United would not make much sense. The iOS 16 also brings special features for certain sports leagues.