Smart devices like smartphones and smartwatches can be used in a plethora of forms. However, in recent years, they have been improved to become life companions. Smartwatches, in particular, have become essential items for adventurers due to the way they can track health. Moreover, some of them have special features that can help you in certain emergencies. The Apple Watch comes with one of the richest experiences as a life companion product. Today, a new story tells us how an Apple Watch helped an Indian teen who fell down a 150-ft valley. The Apple Watch Series 7 was used to contact his family and friends.

The case happened in India in Lonavala. The Indian teenager, Smith Meath slipped into the valley and was not able to find his iPhone. Thankfully, his Apple Watch Series 7 was there to alert his family and friends. Shortly after the mess, which thankfully didn’t end in a sad form, the teenager sent an email to Apple CEO, Tim Cook. He told how the Apple Watch was used to save his life. He was out hiking on a rainy day with three of his friends. The incident happened on their way back when he slipped into a valley. He was saved by a tree and stone but suffered a fracture on his ankles. He was in a lot of pain and only had his Apple Watch with him. 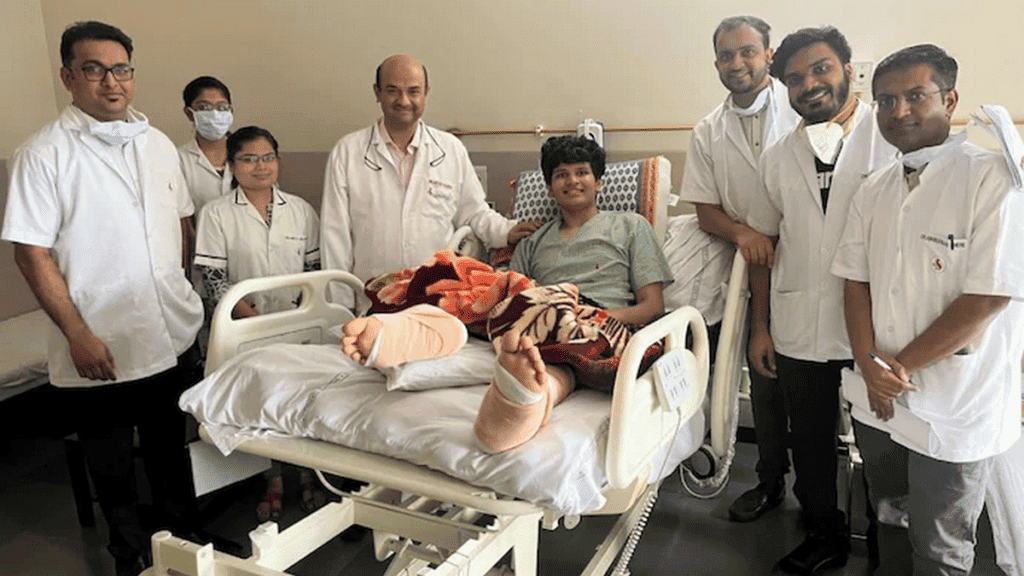 The teenager’s friends came to the rescue as well as other people around the scene. He got medical treatment and went through a rehab process. For now, he is using a walking stick, but in the future, he will be recovered. Interestingly, Apple’s CEO Tim Cook commented on the case. He praised Martha for sharing his story.

This story only tells us the importance of some emergency features on smart devices. Apple has been working hard and investing to improve in this scenario. The latest iPhone 14 series, for example, brings the SOS Emergency system that uses satellite communication. As a result, you can send emergency texts without the need for cellular connectivity. In addition to the Apple Watches, iPhones can also save lives.