Elon Musk has become the world’s richest man for a few years. This also means that he can afford more things than others. For instance, he can buy a famous social platform for $44 billion to block his ex-girlfriend’s account. If talking a little more seriously (although the last sentence is a pure truth), he controls a number of firms that make him almighty. Those firms are the electric car company Tesla, space exploration technology company SpaceX, and Twitter. In addition, Musk owns Neuralink, a brain-computer interface company. 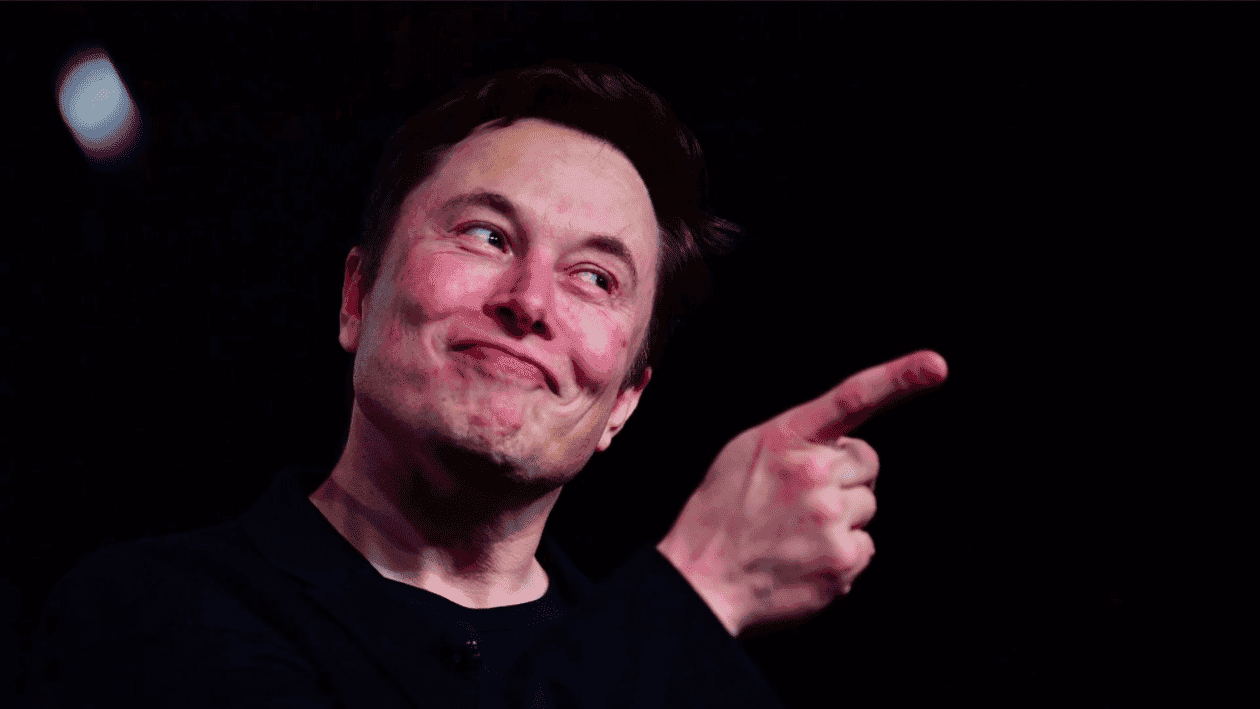 Not that long ago, Elon Musk showed ‘telepathic typing’ in a monkey with a brain implant. The monkey that can type is named Sake. The scholars embedded a chip in the monkey’s brain. The chip can read the monkey’s brain activity.

No need to expect miracles at this stage. We mean the chip won’t make the monkey talk like a human. But the monkey can still move the cursor on the display screen when seeing prompts. What’s more important, the chips are charged wirelessly.

“Here you can see Sake, that’s one of our other monkeys, typing on a keyboard. This is telepathic typing. Though to be clear, he’s not actually using a keyboard. He’s moving the cursor with his mind to the highlighted key. Now technically, he can’t actually spell. So I don’t wanna oversell this thing, because that’s the next version,” Musk said.

In fact, Neyralink demoed a similar monkey in 2021. At that time, the monkey played ping pong on the computer.

Now, we see that the chip has made true progress. Unfortunately, they still can only record the activity of the brain’s nerves. In this sense, the firm’s next milestone is sending signals to the brain to help the blind see and quadriplegics walk.

Samsung will launch its cryptocurrency exchange platform in 2023

Samsung will launch its cryptocurrency exchange platform in 2023