In the past few weeks, we have been seeing several US-based tech giants laying off employees in light of economical constraints. Of course, the layoffs have in common with the ongoing economic crisis, but each of these tech giants has its own reasons to do so. Meta, for example, had to lay off around 11,000 employees across the world after a huge loss of money and investors’ displeasure with the metaverse approach. We also saw Twitter firing several executives and staff employees in a bid to reduce expenses. Perhaps, not even Google will be free from the wave of “tech layoffs”. According to reports, some employees at Google can’t sit still, thinking they might be the next victims.

Google is still immune to the wave of layoffs, but that may change soon

So far, Google is surfing against the wave and has not been affected by the layoffs in the US. So far there are a few signs. There is also info that comes straight from Google employees. Anxiety is rising inside the search giant. The search giant’s executives recently highlighted the need for them to be more focused. Moreover, it needs to reduce costs on various projects and increase efficiency by 20%. The search giant recently reduced its travel budget and reduced benefits. These are the initial moves, but the worst can happen eventually.

Unlike other tech giants, Google’s business has not been hit hard as others. But still, it’s not free of a potential recession, soaring inflation, and rising interest rates that may bring an impact on Google. Back in the last year, Google revealed that YouTube’s ad revenue declined year-over-year. Google also said at the time that it will significantly reduce employee growth in the fourth quarter. 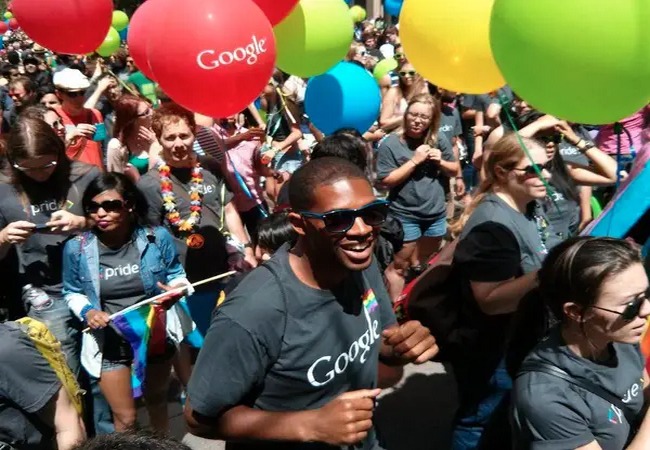 Google’s new performance management system, may determine new rules for the human resources department. Those underperforming at the search giant may be the first in line for possible layoffs. The search giant will also avoid paying bonuses and stock to its employees. Google definitely has some “alternatives” to prevent layoffs. Time will tell if they will be enough.

Worth noting, that when it comes to Twitter, Elon Musk began to hire new employees. Going back to Google, the new performance system asks managers to classify 6% of employees as “underperforming employees” or about 10,000 people. That is a 4% rise over the old 2% mark.

How To Cleanse Your Intestines Naturally