iPhone 15: Apple will adopt these design elements from the MacBook


There are new rumours surrounding the design of the iPhone 15. We still have about a year before the official launch of this device. However, it is already getting so much attention. Recent reports claim that Apple wants to combine some elements of the MacBook with the iPhone. It will retain the recent iPhone design but add some design from the MacBook series. The Twitter user ShrimpApplePro reports, probably citing sources from the supply chain, that Apple wants to use a revised design for the iPhone 15. The more expensive Pro model will also use this design and the housing will change a little. Well, rumours are that Apple will ditch the flat back design. 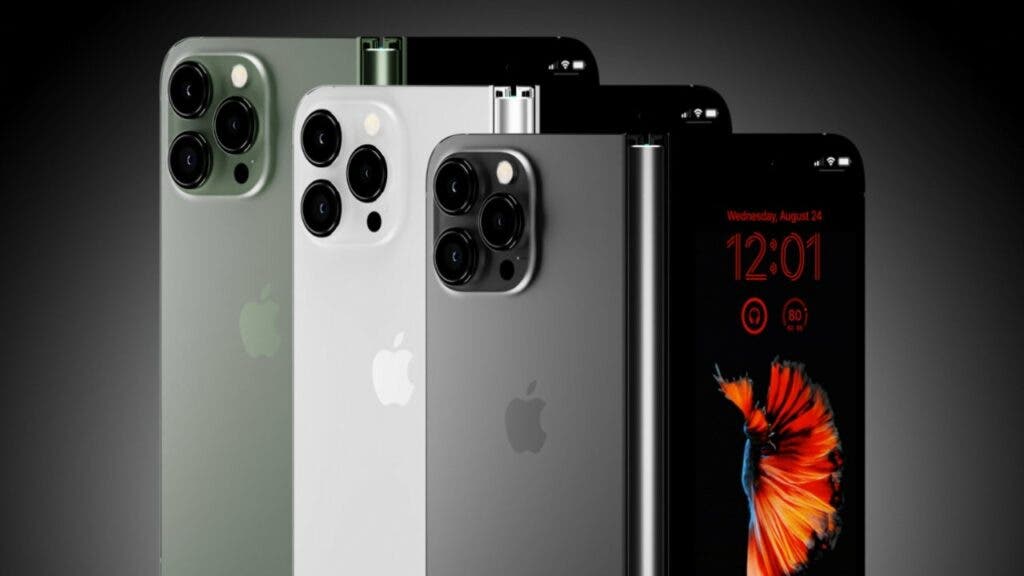 Apple to adopt a new design

Some time ago, Apple switched its notebooks to a design with a flat, sharp-edged top and round edges on the bottom. The US computer company is now pursuing this approach with the iPhone 15. The current iPhones are still based on regular iPhone designs over the years. The edges on the top and bottom of the smartphone are “cut straight”. 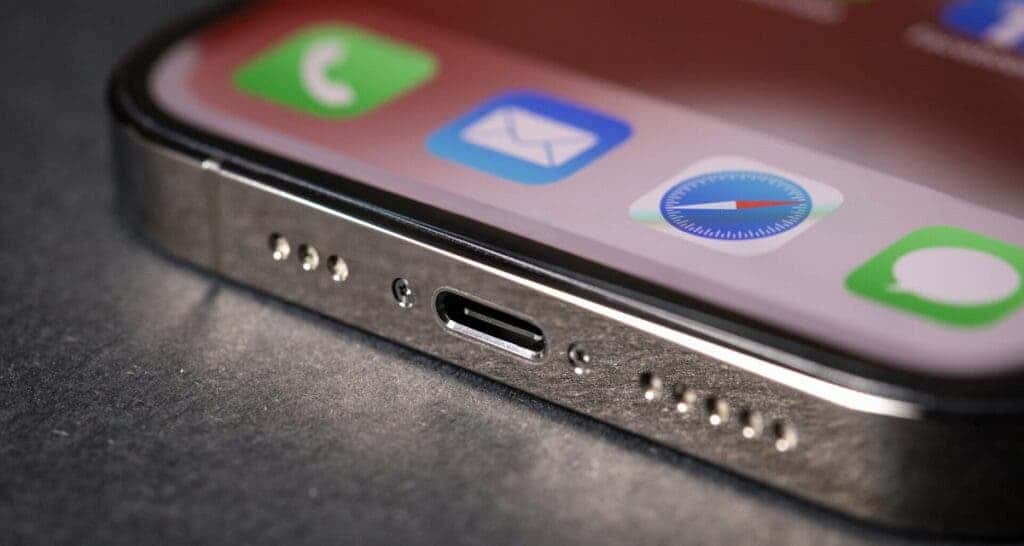 Some providers of Android-based devices have now adapted this concept for their products. After all, Apple once again set the standard in terms of design. As usual, the new information on the design of the iPhone 15 should be treated with some caution. There is no confirmation that the iPhone 15 will adopt the round edges of the MacBook.

Just like the Apple Watch, the iPhone should also have an Ultra model in the future. Experts are quite certain that there will be an iPhone 15 Ultra. However, the popular Pro Max model could fall by the wayside and the prices for a top model could (still) increase. Despite harsh criticism, the new Apple iPhone 14 series seems to be enjoying great success. The demand in Apple’s online shop is still so high that the delivery times keep increasing. 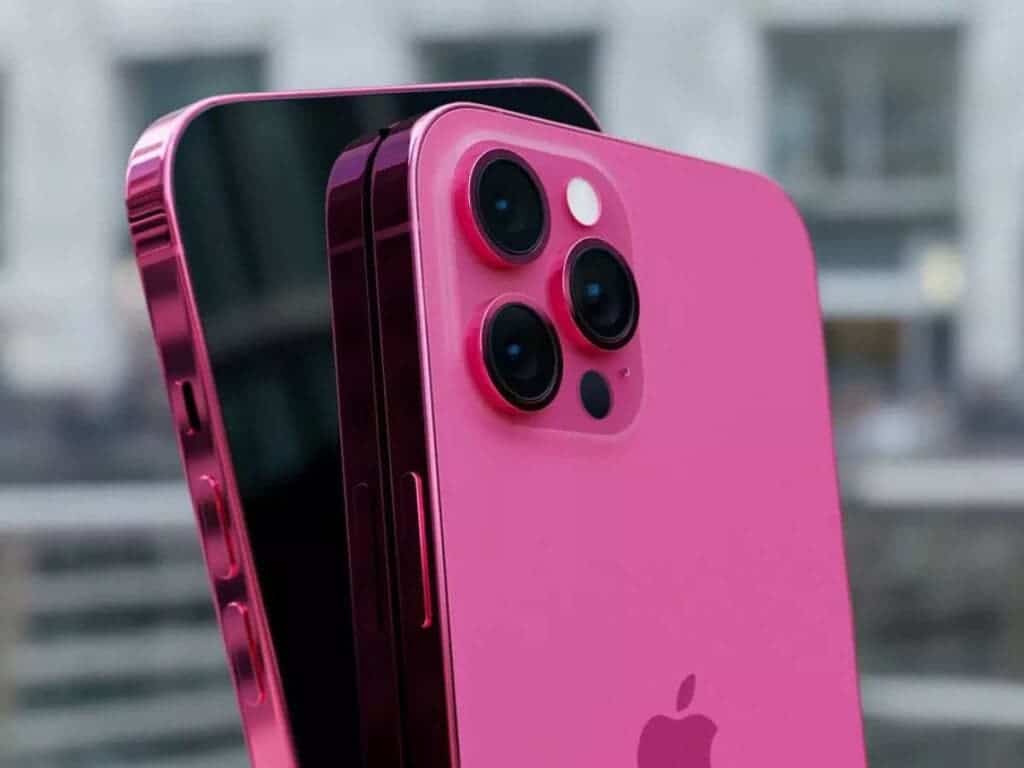 According to popular Apple analyst, Mark Gurman, Apple will come up with a much needed design upgrade. The company will also change from the old Lightning connector to the USB Type-C port next year. Apart from that, the rumour mill continues to talk about a possible periscope camera. This may bring much better zoom to the iPhone.

However, Gurman’s forecast sounds costly, since he sees the innovations primarily in an iPhone 15 Ultra. With the iPhone 15 and iPhone 15 Pro, Apple could pump old wine through new hoses next year. The company will bank on the new Ultra model for the real royalties. The previous “Pro Max” flagship could even be completely replaced with the iPhone 15 Ultra.

Apple is often criticized for its product and pricing policy, especially in a crisis-ridden year like this one. At least 999 euros must be paid for the new iPhone 14, which looks like the previous year’s model, both visually and in specs. For the “really new” Pro models, on the other hand, the price range is 1299 euros to 2099 euros.

The Apple Watch Ultra comes with some really tough upgrades that target outdoor users. Whether the iPhone 15 Ultra will take this path remains to be seen. Apple could simply upgrade the design and use it to make more money.

Apple will be the first manufacturer to use a 3nm chip

According to sources in the Taiwanese chip industry, Apple will probably be the first phone brand to be able to install processors with a structural width of just three nanometers in its devices. The reason for this is that Apple has an existing contract with the world’s largest chip brand, TSMC. According to DigiTimes reports, citing “industry sources”, the first phones with processors manufactured on a 3-nanometer scale are not expected to be available before the second half of 2023. Apple will then likely be the first vendor to boast of building next-gen chips into its devices. 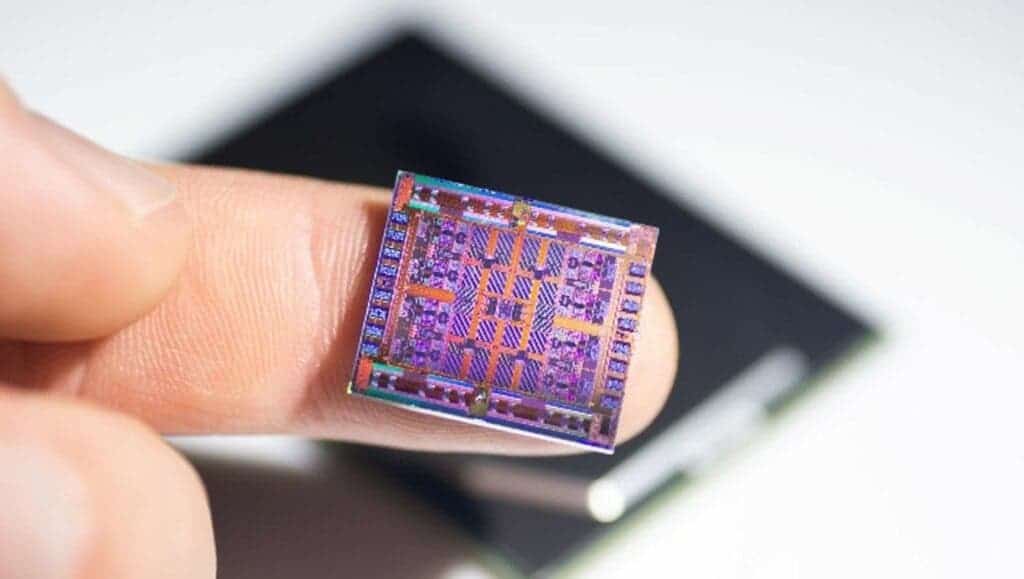 This is made possible by Apple’s exclusive deal with Taiwanese chip contract manufacturer TSMC. TSMC produces Apple’s Bionic SoCs for use in its smartphones, tablets and now also PCs on a massive scale. Although TSMC is also the manufacturing partner of Qualcomm and MediaTek, the other two major mobile chip providers will probably only bring their 3nm SoCs to market later.

In concrete terms, it can be assumed that Apple will be able to start selling the first smartphones with 3-nanometer SoCs as early as autumn 2023 with the iPhone 15. Like MediaTek, Qualcomm will probably only make its first 3nm chips widely available towards the end of 2023. However, this could extend to the start of 2024. Thus, Android devices can only use the 3nm chips after the iPhone.

Although TSMC is already starting to manufacture the first chips, which are assigned the first variants of the 3-nanometer node, they are said to not be produced in relevant quantities. Volume production should start relatively soon. Apple is said to be the first main customer for the 3 nm chips at TSMC. After Apple, other customers can also have larger quantities of such 3nm chips. As we said earlier, Android will get this chip in late 2023 or early 2024.