by admin
in Technology
0

French telecom group Orange launched Africa’s first 5G network in Botswana on Friday. According to reports, Orange’s 5G network will cover 30% of the country’s population. This includes residents living in Gaborone and Francistown, the two largest cities. The company said coverage will be extended to other cities early next year. At the moment many users in Asia and parts of Europe already enjoy the convenience that 5G brings. Also, in these regions, 5G smartphones are becoming more affordable. However, many Africans still can not afford 5G smartphones at the moment. 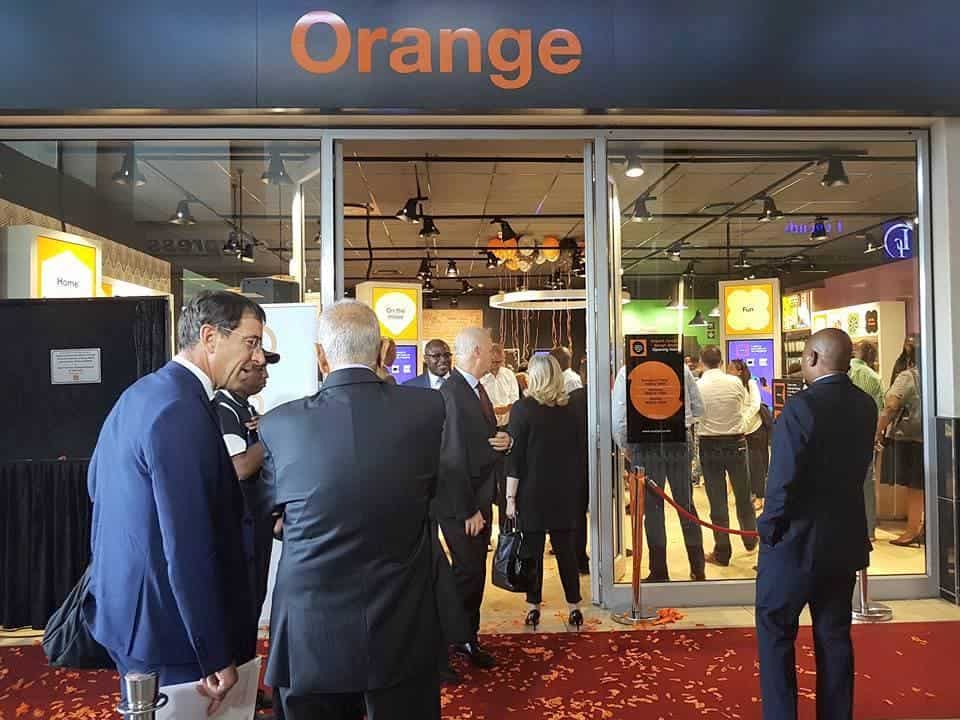 Therefore, Orange is more concerned about 5G itself than providing convenience to users. At the moment, 5G users in Bostwana will be quite a few. Thus, it is not economical to deploy infrastructures such as optical fibres and base stations.

“For us, the main use case is fixed wireless access. This means users have access to the Internet at home,” said Nene Mecca, chief executive of Orange Botswana.

Orange 5G network will spread across Africa and the Middle East

Orange’s current business in Africa and the Middle East has spread to 18 countries. It accounts for over 60% of the company’s total mobile customers. The company has a revenue of 6.4 billion euros. At the moment, the region has just over 44 million 4G users. 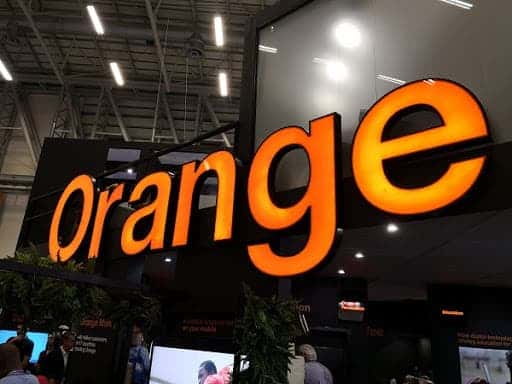 Orange Middle East and Africa CEO Jerome Henrique said the company aims to roll out 5G networks in about six countries by 2023, most likely starting with Jordan.

“We have reached an agreement with the government on the conditions for the rollout of 5G in Jordan. Côte d’Ivoire and Senegal will likely follow suit. However, we are still discussing regulatory conditions.”

Electric cars could be as cheap petrol as cars by 2025

Here’s how WiFi 7 will significantly increase your Internet speed

Here's how WiFi 7 will significantly increase your Internet speed