Samsung is in a roll when it comes to the Android 13-based One UI 5.0 update. The company started with its flagships but quickly increased the number of devices getting the firmware. The 2022 and 2023 foldables already got the update, as well as the Galaxy S flagships, even the S20 got the update. Now, the company is expanding the update to the Samsung Galaxy S20 FE. The first and so far the most succesful phone in the “Fan Edition” series. The phone is the latest to join the One UI 5.0 gang.

Samsung is rolling out the firmware G780FXXUAEVK3 for the variant with the Exynos 990 SoC. It has just 2 GB of size and brings the November security patch. The update is rolling out to users in Europe and Russia. If no critical bug appears during this initial phase, we expect more regions to get the update as well. So if you own a similar Galaxy S20 FE variant be patient, the update will reach you in a couple more days. 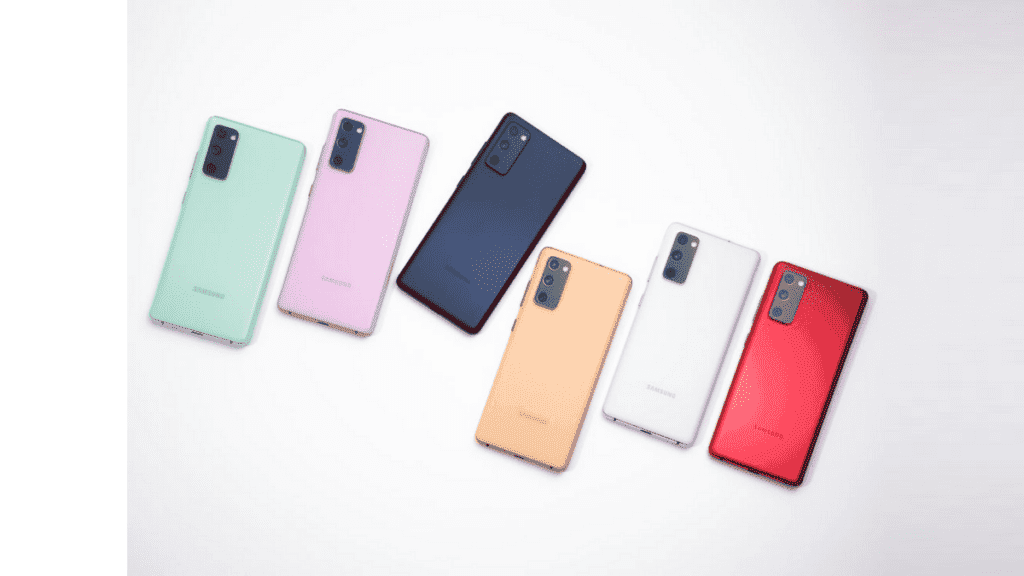 The Samsung Galaxy S20 FE was unveiled way back in October 2020 with One UI 2.5 and Android 10. The device got Android 11, and Android 12, and now is getting Android 13 with its respective One UI 5.0 version. Samsung rolled out three major Android updates, so we believe that this is the end of the road. Of course, this is speculation on our part. The device was launched before the “commitment” of four major updates. But still, Samsung is one of the best, if not the best, Android OEMs when it comes to software support right now. So we can’t discard future surprises.

Besides the Galaxy S20 FE, the Korean firm is also rolling out a new update for the Galaxy Tab S6 Lite. Unfortunately, it’s not Android 13 but brings Android 12L and its goodies. The One UI 4.1.1 software will bring enhancements to the large-screen device. The bad side is that runs the old September security patch and is rolling out for the LTE variant. The update is rolling out in India and carries the P619XXU1AVJ2 serial.