Samsung will crush the competition with its next Android updates


Samsung appears to want to accelerate the pace of issuing updates to its smartphones over the following few years even faster than its distribution of Android 13. The release of Android 14 on its smartphone might happen sooner than anticipated.

Samsung started updating its devices to Android 13 two months ago

Samsung started distributing its brand-new One UI 5.0 custom UI, which is based on Android 13, to its high-end Galaxy S22 handsets a few weeks ago. A few days later, the Galaxy Z Fold 4 and Galaxy Z Flip 4 were the next devices to receive the update, and most recently, the Galaxy S21.

According to a statement from Samsung, the Android 13 rollout will happen sooner than in prior years because the Google Pixels were the first devices to receive the upgrade just two months ago. For Samsung, it is thus a record, and the company doesn’t appear content to stop there.

The Korean company claims that it is closely collaborating with Google to enable its smartphones to quickly receive new updates, and the following ones should do so even more quickly. Support for frequent Android updates. Which will soon be required of all manufacturers, is probably going to be a key component of this strategy.

Samsung has been refusing to support the feature for a number of years now for an unknown reason. As a result, Samsung is anticipated to release Android 14 to its Pixel devices. Less than two months after Google does in the late part of next year.

Samsung is now striving to make Android 13 available on more devices. The Galaxy S20 from the end of November should be the following. By the end of the year, Samsung is then anticipated to update its Galaxy Tab S8, Tab S7, Galaxy Z Flip 3, and Galaxy Z Flip 3.

The update is likely to be released in late 2022 for mid-range devices like the Galaxy A33 5G or the Galaxy A53 5G in addition to high-end smartphones and tablets. 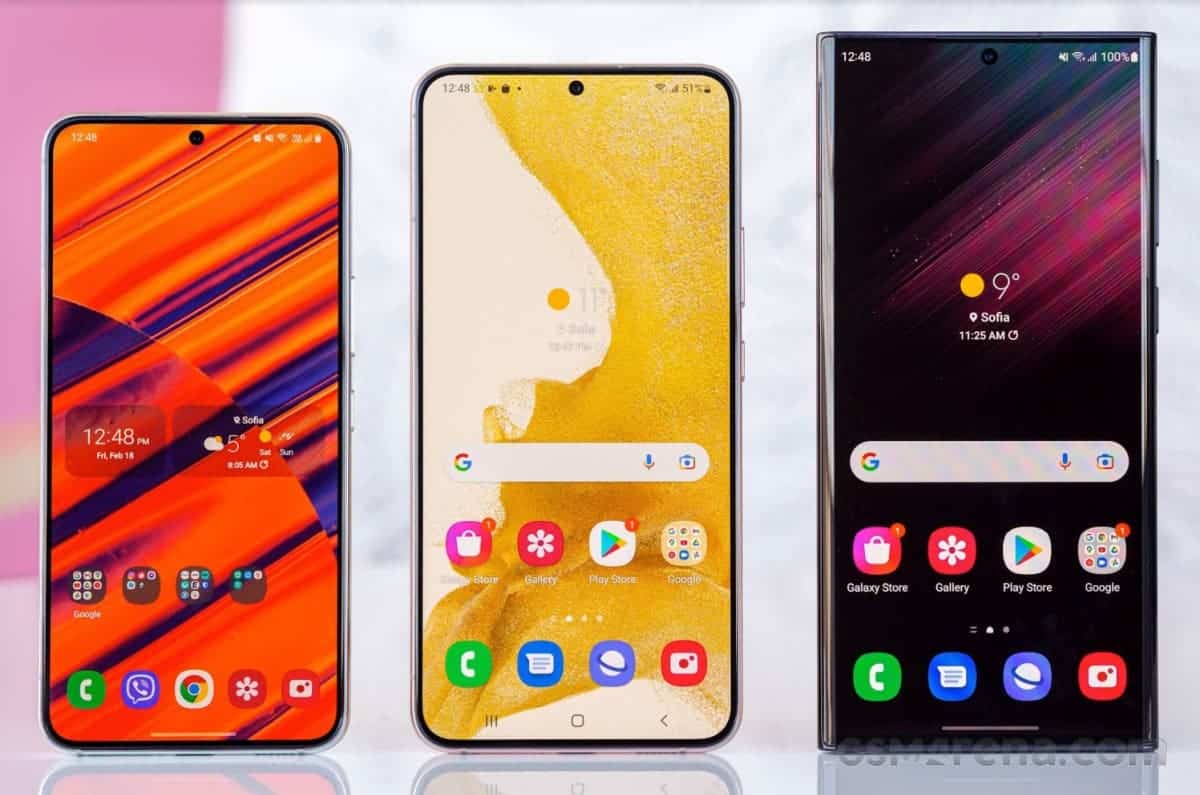 Samsung is the market leader in terms of fast updates

The time it takes for upgrades to appear on Android devices can vary depending on the type and brand you buy. Samsung largely outperforms the competition by providing five years of security updates. And four significant Android updates, including on some mid-range models. It offers a wider range of support than Google, which still has the advantage of rapid deployment.

The Korean company responded quickly in 2022 by releasing its One UI 5 user interface. Which is based on Android 13. It began with the Galaxy S22 in October and spread to the Galaxy S20, S21, and Note 20 a few weeks later. Since 2020, Samsung has been hard at work putting the newest features on high-end smartphones.

With the release of Android 13 anticipated for the beginning of 2023, owners of mid-range Samsung smartphones like the Galaxy A53, A52s 5G, A33 5G, and A32 will need to be a little more patient. Samsung is aware of how crucial it is for customers that its updates are released quickly. Its rival Apple still has the upper hand in this regard. 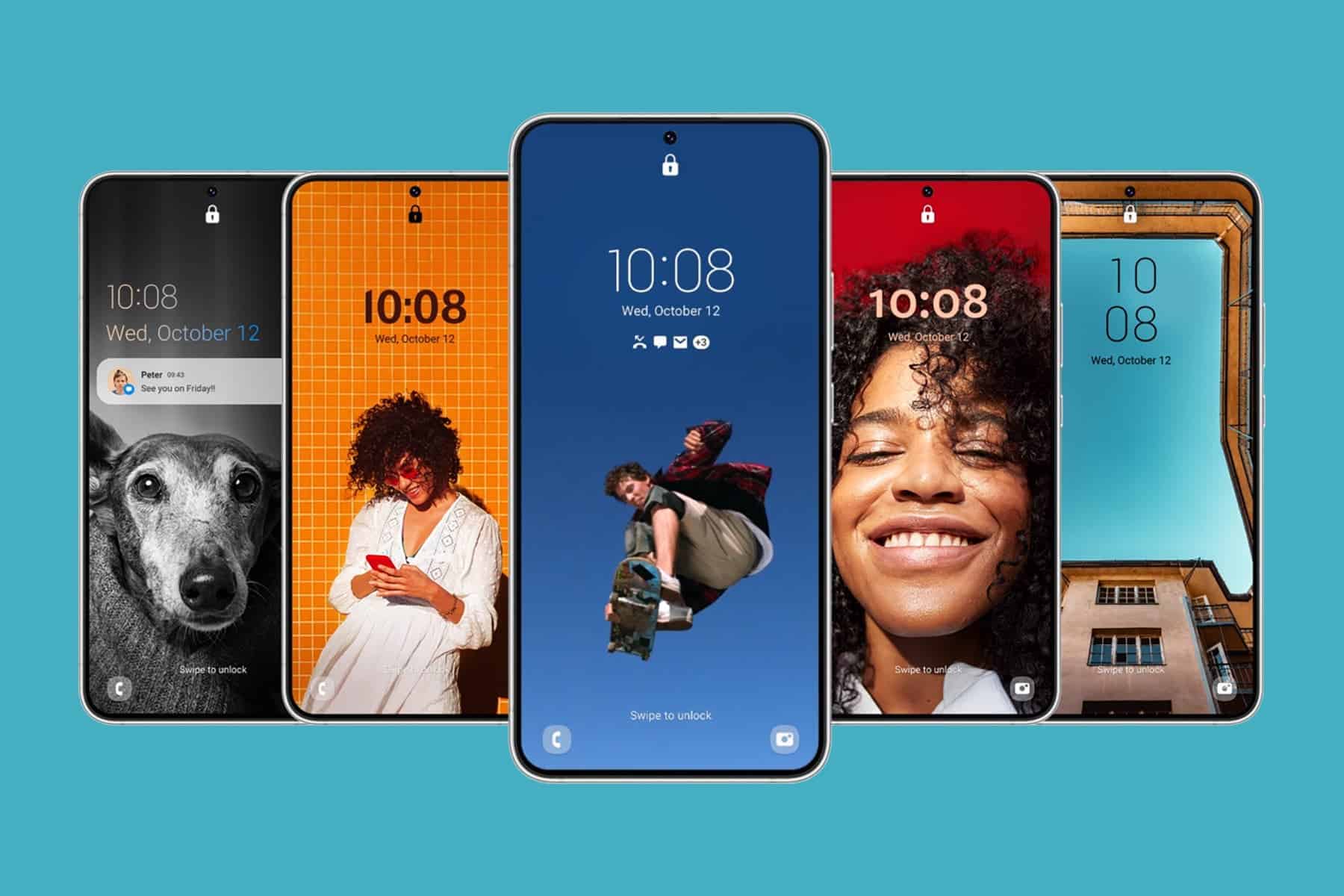 Since Google owns Android, it makes sense that its products would benefit from the most recent software release first. However, the American company only provides three years of security and major updates. Similar support is provided by Xiaomi and OnePlus, but not on all models. As a result, both in terms of sales volume and Android software support, Samsung dominates the smartphone market.

The Seoul-based company, though, has no plans to stop there. Samsung stated in a press release that it wants to work even more closely with Google. To provide quicker updates on its upcoming devices running Android 14 and One UI 6 starting in 2023.

Samsung declares that it would “strengthen cooperation with Google and aggressively listen to customer feedback to continue to update One UI swiftly” in order to meet its objective of quickening the release of its upgrades.