Over the past few weeks, there have been several reports regarding the Foxconn Zhengzhou plant. This plant is the biggest iPhone plant in China. The very strict COVID-19 restrictions by the Chinese government are not helping the plant. Due to the strict restrictions, Foxconn had to stop workers from leaving the factory environment. Furthermore, these workers can not eat their meals in the dining room. They all have to eat inside dorm rooms. However, workers at the factory did not find this situation interesting. They took laws into their hands and started sneaking out of the factory several weeks ago. Their absence is already tending to cause an iPhone shortage. 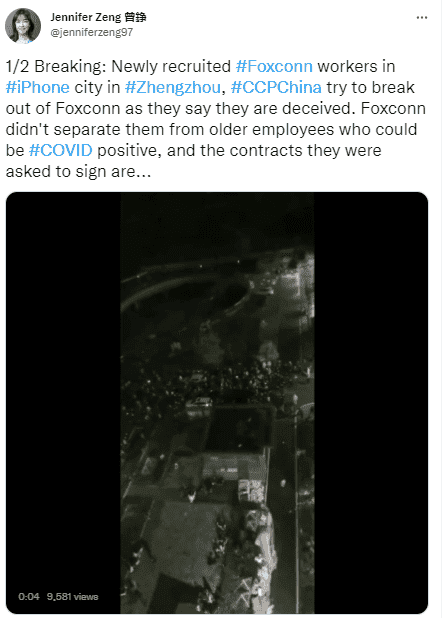 In a recent video on Twitter, we could see workers at Foxconn Zhengzhou plant battle with security operatives. The workers, mostly new recruits claim that they were not told the truth. They claim that they were added to old workers who could be COVID positive. They also accused Foxconn of presenting a contract that is different from what they were told. According to previous reports, due to pressure from Apple, Foxconn managed to employ no less than 100,000 workers. These workers were to be paid very high salaries. However, it appears that Foxconn did not keep to this deal. The workers now feel angry and some are panicking. 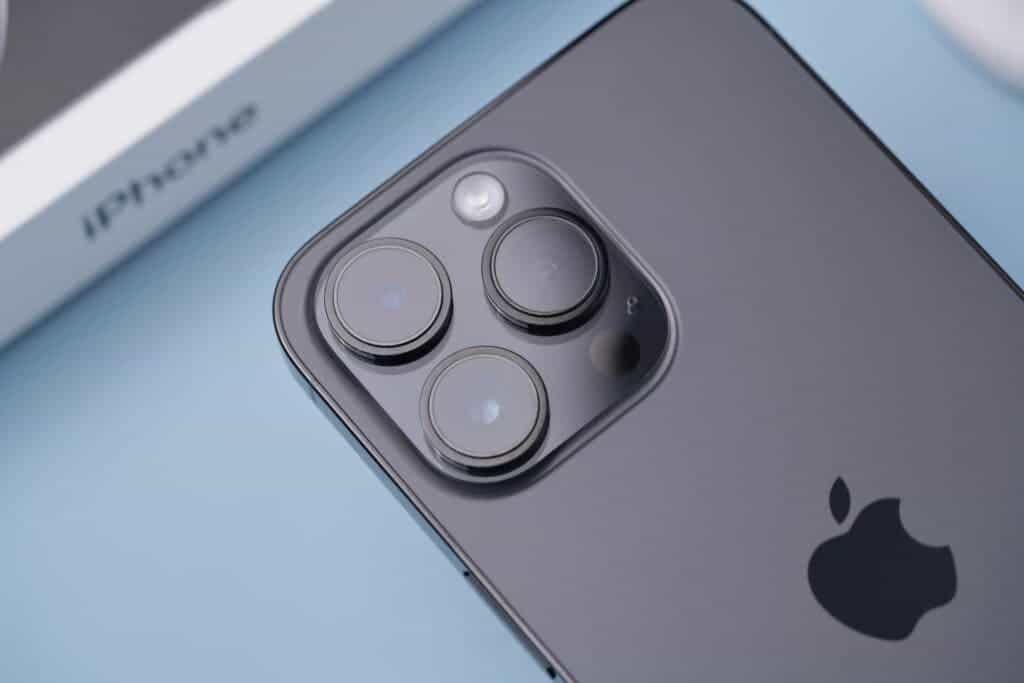 One thing that is certain is that Apple will like to move iPhone production out of China. Foxconn is one of China’s largest employers as well as tax payer. Thus, the Chinese government do not want Foxconn to lose Apple. In the disturbing Twitter video, we can see hundreds of Foxconn workers pushing the guards. There are also videos of workers scaling obstacles and engaging in a free for all fight. Insider reports claim that the fight is due to wages that are yet to arrive. The report also claims that workers are scared of a possible COVID outbreak. 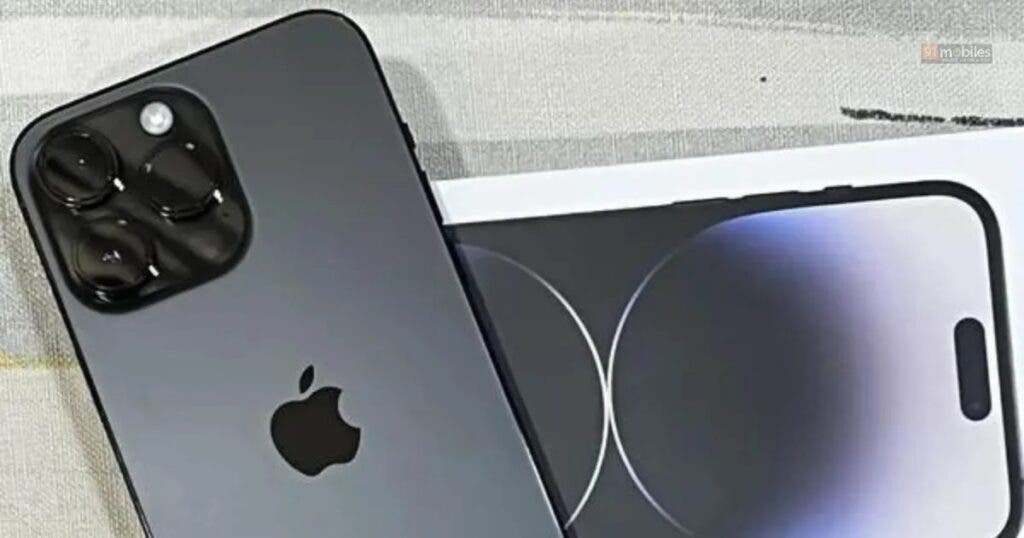 There are a couple of countries where Apple may feel safer. Vietnam and Mexico are already very good options for Apple. India also feels like a good place for Apple to shift some of its production. Nevertheless, irrespective of where Apple goes, it will need to establish a supply chain. This supply chain must be able to deliver components that are up to Apple’s standards. Foxconn Zhengzhou is believed to be responsible for 50% of the world’s iPhone units for sale. Thus, a riot in such a factory could cause an iPhone shortage.