Tesla wants to offer more than just an electric vehicle. The company aims to offer a complete experience with its vehicles, and the Tesla Car System is part of it. The system is getting rich in features every year, and more are about to come. Some companies are pretty aware that they need to offer more than electric vehicles if they intend to compete with Tesla. Apparently, Sony and Honda are aiming to offer a software experience on future vehicles. A partnership may even bring the PS5 to vehicles, being it safe or not.

Sony and Honda established a joint venture called Sony Honda Mobility in September. The two companies are yet to reveal the products and the brand names that will come under this venture. However, they plan to compete with rivals in the EV market. One of the ideas is to bring Sony’s products to electric vehicles. Of course, the PS5 may be part of the deal.

Izumi Kawanishi, head of Sony Honda Mobility, said in an interview with the Financial Times that they are planning to build an electric car around music, movie, and PS5. He said, “This is our fight against Tesla. The advantage of pulling”. Kawanish, who was previously the head of Sony’s AI division, states that it is possible to put the PS5 into their cars. 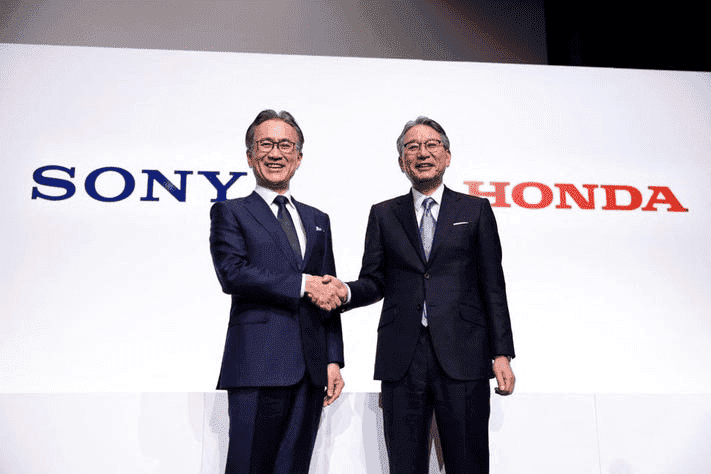 Yasuhide Mizuno, chairman of Sony Honda Mobility Corp. and a former head of Honda, says that the company is building its production process around putting content first. It will launch its first model in North America by 2025. Of course, to make this experience “possible” autonomous driving is a must. Otherwise, it would not be possible to enjoy the PS5 on many occasions, unless you’re waiting inside your car.

Autonomous driving is the answer

Kawanish is well aware of this fact. He says “In order to enjoy the space in the car, it has to be a space where you don’t need to drive. The solution to this is autonomous driving”. But it will take time to develop, the engineer adds.

We are curious to see what will come from this joint adventure of Sony and Honda. Of course, this is just the beginning.

“I Wasn’t Born With A Silver Spoon; It Was Never Easy” – Destiny Etiko Reflects On Past Struggles