The name of Xiaomi’s upcoming line of high-end smartphones may change, according to rumors that started to surface this Friday morning. As a result, the new devices would start using the number 14. And come as Xiaomi 14 instead of Xiaomi 13 and 13 Pro.

This has become clear when images of what appeared to be smartphone retail packaging surfaced. And the picture is from a Chinese manufacturer’s distribution facility.

The Xiaomi 14 series could debut in place of the Xiaomi 13 and 13 Pro, according to a recent leak 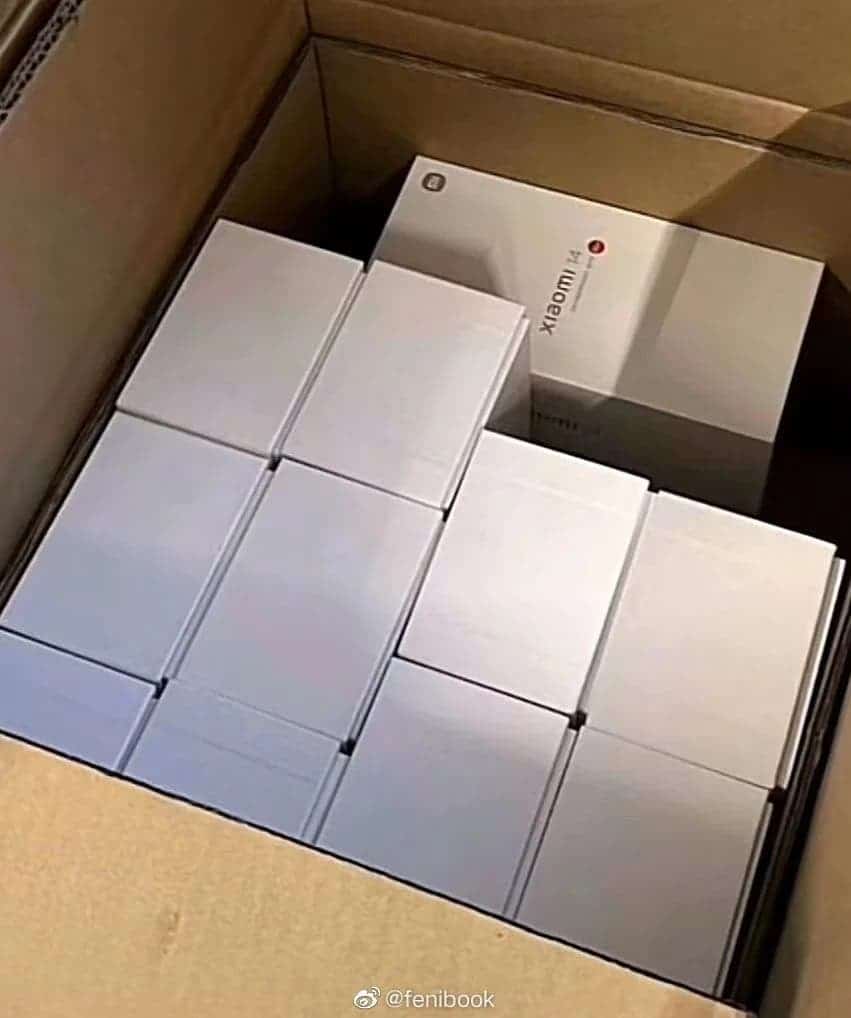 Additionally, a screenshot of the basic Xiaomi 14 model that is leaked to the popular social media platform Weibo includes the numbers “2211133C.” That is the one that recently appeared on TENAA.

The certification is silent on the Xiaomi 13’s features. However rumors point to a 6.2-inch AMOLED screen with Full HD+ resolution. According to pictures provided by OnLeaks, the front camera will be available inside a hole. In the center of the top of the display.

A new design for the rear camera module will take place. To accommodate enhanced sensors with up to 50 MP of resolution. With the 1-inch Sony IMX989 sensor similar to the Xiaomi 12S Ultra, the Xiaomi 14 Pro should have even more photographic power. 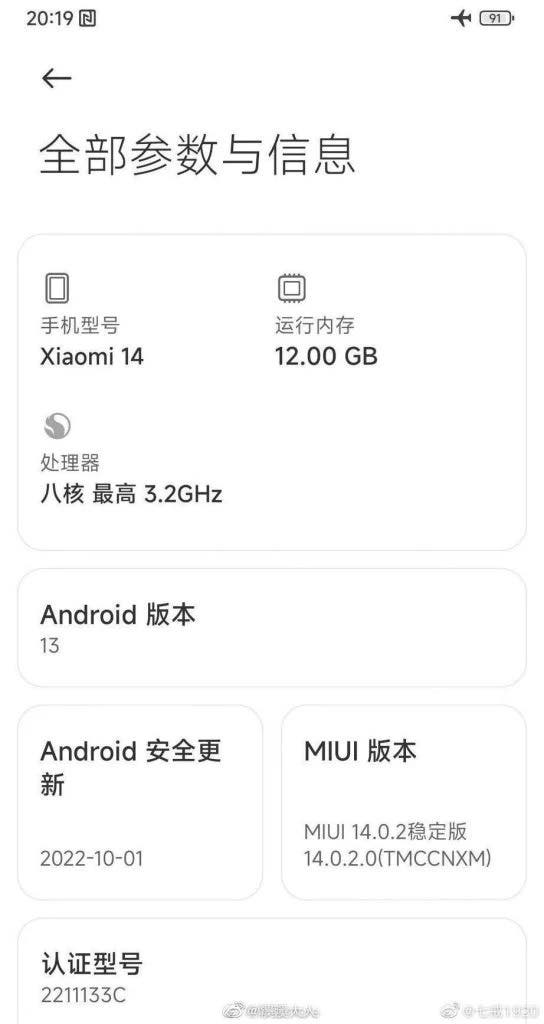 The smartphone, which uses the October security patch and runs Android 13 under MIUI 14, is powered by a Snapdragon 8 Gen 2 processor and has 12GB of RAM.

Apparently, Xiaomi wants to skip the number 13 because it is associated with bad luck in many western countries. That is, the company must follow the pattern of Chinese companies that skip the number 4, since it indicates death in China.

As of right now, neither Xiaomi nor any of its officials have commented on the validity of this material. In any case, according to reports, the Xiaomi 13 or 14 series will reportedly be unveiled soon, probably on December 1st. Xiaomi aims to be the first company in the world to use the latest Snapdragon 8 Gen 2 chipset. Which explains why.

What do you think of the potential modification? Does skipping number 13 make sense? Post your thoughts in the comments section below.