As a short videos platform, most of the videos that users upload come with music. It is a requirement that the social media platform has to pay royalties to the rightful owners of these music. And the ByteDance owned company is doing just that. 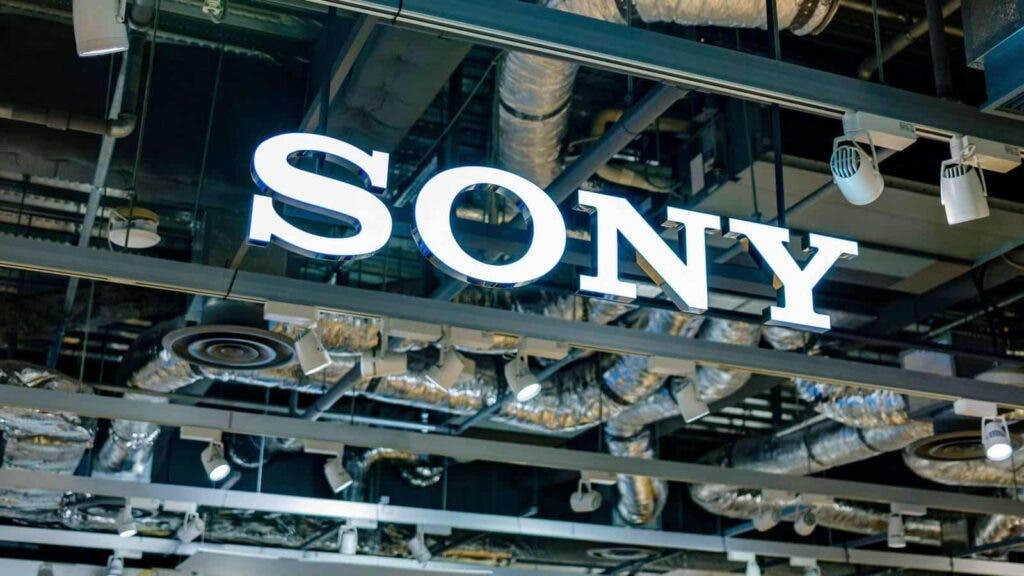 On the flip side, the amount of money TikTok pays as royalties does not seem to be enough for some record labels. Big Record label like Universal Music Group, Sony Music Entertainment and Warner Music Group have asked the Chinese social media company to pay more than what they are already paying. Sources also claim that these record labels have ask Tiktok to share advertising revenue too.

According to source who asked that their identities stayed anonymous due to how private the whole issue is. The record labels have been in negotiations with TikTok on this throughout the year. In some few months, the contract with TikTok will expire and they hope to reach an agreement before then.

According to media analyst Mark Mulligan, TikTok ‘s ever growing popularity makes it one of the music industry’s most powerful star makers. Most record labels now rely on the platform to identify new potential stars and also helps them market new music releases.

Tiktok Is Set To Make $12 Billion This Year 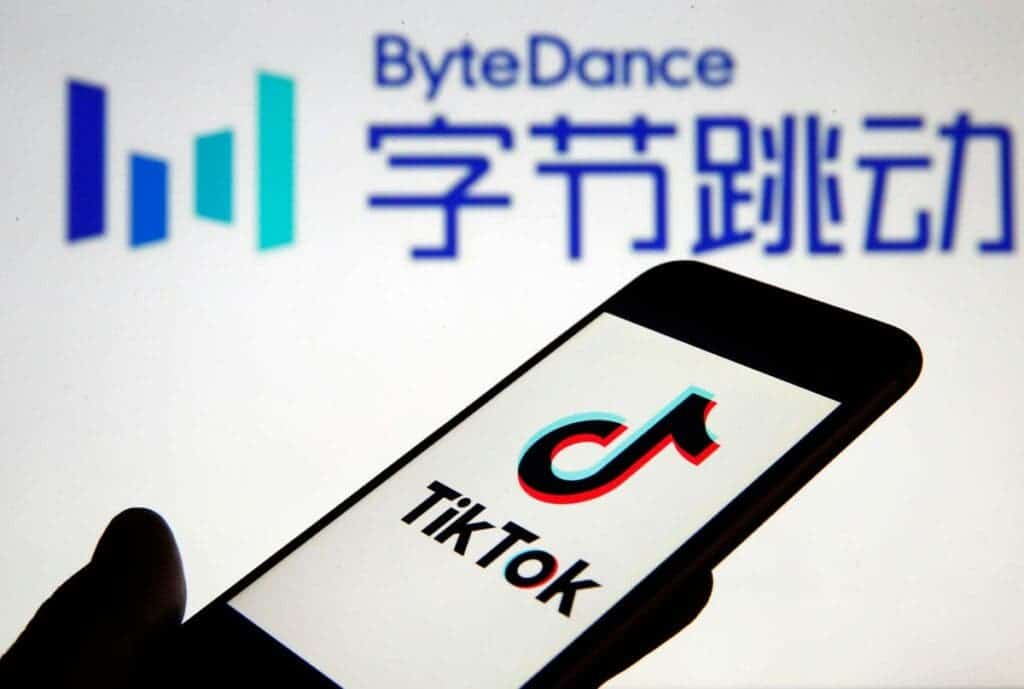 There is a saying that wherever there is crowd, there are opportunities to make money. That is exactly what Tiktok is enjoying now. Last year alone, the Bytedance owned social media app earned $4 billion. Research from eMarket also claims that, Tiktok is on track to earn $12 billion by the end of 2022.

The big Record Labels in question are demanding a share of TikTok’s earnings. They also want a cut of its advertising revenue as compensation based on the number of plays their artists get.

According to an executive member of one of the record labels. Tiktok should be paying about two to ten times how much it pays now. He said that, there is a similar agreement between other platforms such as Facebook and YouTube.

TikTok on the other hand argues that its platform has positioned itself as a promotional tool. that it doesn’t need to pay in the same way as Spotify or YouTube. It’s a complement to music listening, not a replacement for it.

Citing from the contract details revealed by Sony, Warner and Universal. Tiktok pays flat fees to these companies for using part of their music on its platform. This is because Tiktok was just starting to grow. The contracts between Tiktok and the record labels usually last for two years. However, there is always a short-term extensions before the contracts run out. 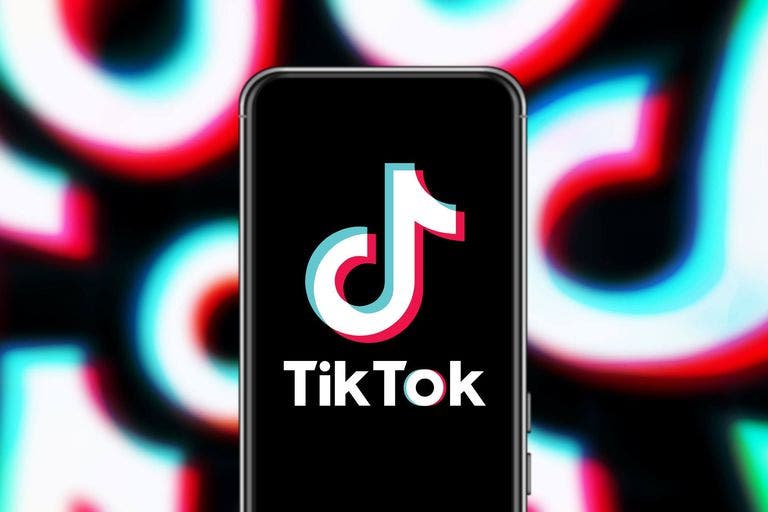 Independent record label representative, Merlin and TikTok’s contract came to an end earlier this year. But due to short-term extensions between both parties, musics under Merlin are still on TikTok.

Midia Research Analyst, Mark Mulligan said that record labels gave Tiktok license to monetize their content. While they figured out how the system works. He said they have now figured it out.

The record labels believe that they can deepen their relationship with ByteDance and also convince them to pay more money in royalties.

This act of music labels pushing streaming platforms was what made YouTube bring about the YouTube Music. They believed that if YouTube was able convert a few percentage of its 2 billion users to paid subscribers, it would make a fortune. However this did not seem to be the outcome.