Elon Musk was once considered a possible “savior” for Twitter, but since he took over Twitter is in chaos. Of course, we need to give some time to the executive. Anyway, he proved himself at Tesla and SpaceX. Also, he is not the world’s richest man by luck. Anyway, in the short term, the Twitter situation is becoming chaotic. From massive layoffs, changes in the leadership, and a new Twitter Blue, problems emerge on Twitter on a daily basis. Now, the social media copyright protection system “broke” for a while, allowing users to upload pirated content.

In a sudden twist, Twitter users started to upload videos of full movies on the platform. That includes movies such as “Hacker” in 1995, “Fast and Furious”, “Need for Speed” and others movies. The fact is that Twitter’s automatic copyright protection system was not working. Over the past two days, one Twitter user posted the entirety of The Fast and Furious: Tokyo Drift in 2-minute video segments, totaling more than 50 tweets. 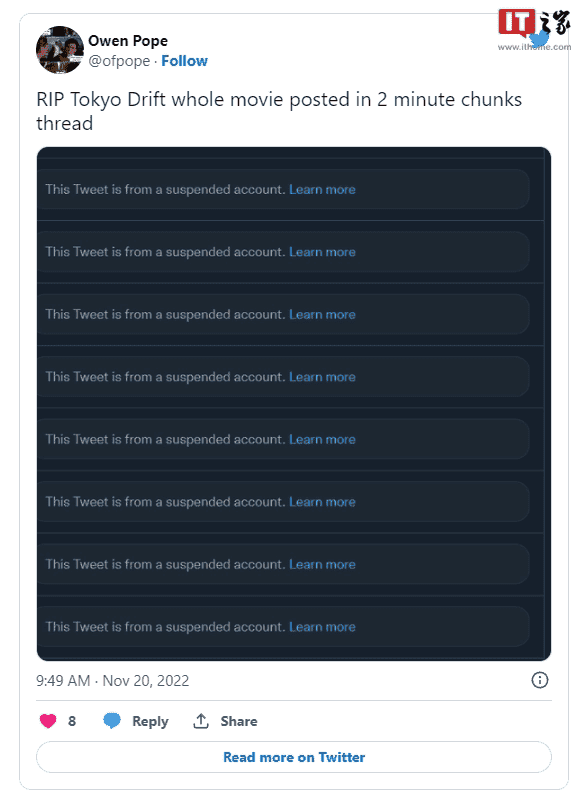 As per Forbes, that specific account is gone. The company took a while to remove the videos. As told before, other users posted the 1995’s “Hacker” and the 2009 movie “Avatar”. Both of them have been taken down already. But it took a while.

A small staff is trying to maintain the social media

This can mean trouble for Twitter. After all, the company could face potential legal action. Worth noting, that one of Musk’s ideas after taking over is to allow Twitter Blue users to post long videos with up to 40 minutes. If the company fails to fix the system once and for all, this idea will not see the light of day. A former Twitter executive, explains the reason for this “breakdown”. He says that the platform is at risk of crashing due to a glitch. There is a small staff trying to maintain Twitter. So they can’t keep everything working smoothly. 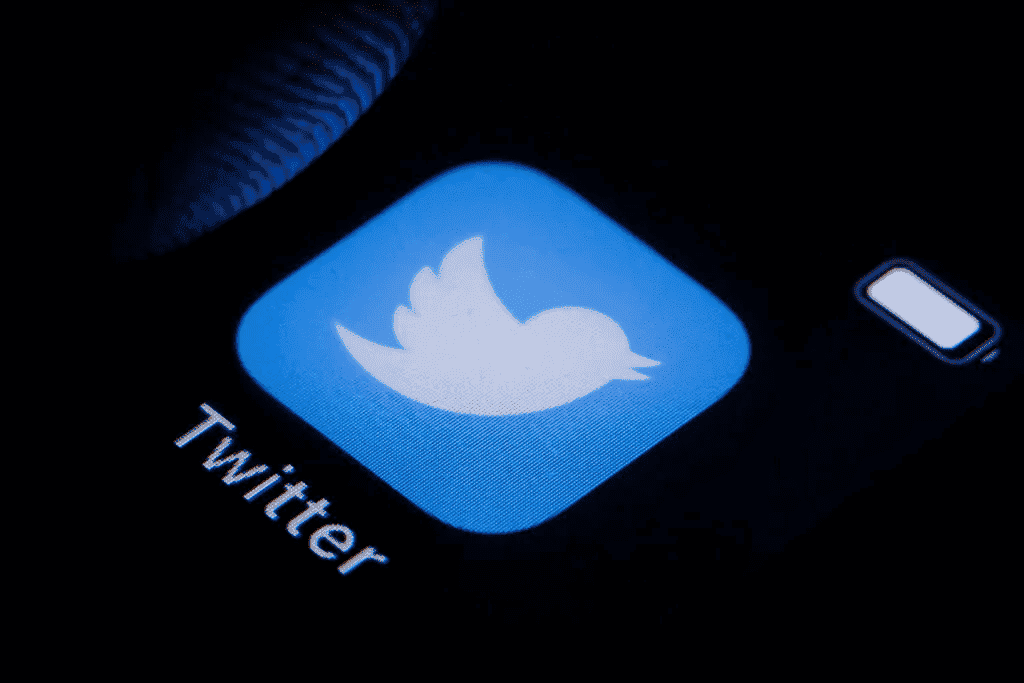 Elon Musk fired nearly 3,500 employees after taking over the company. More recently, he requested users to accept new working conditions or leave the company. As per the estimates, a total of 2,000 employees are leaving the company. A report suggests that Musk will fire more employees this week. Despite this, Elon Musk says he is not concerned, and the “good ones” will remain at the company.

“Is This A Joke?”- Sydney Talker sets tongues wagging as he celebrates mum’s 50th birthday with ageless photos

“Is This A Joke?”- Sydney Talker sets tongues wagging as he celebrates mum’s 50th birthday with ageless photos